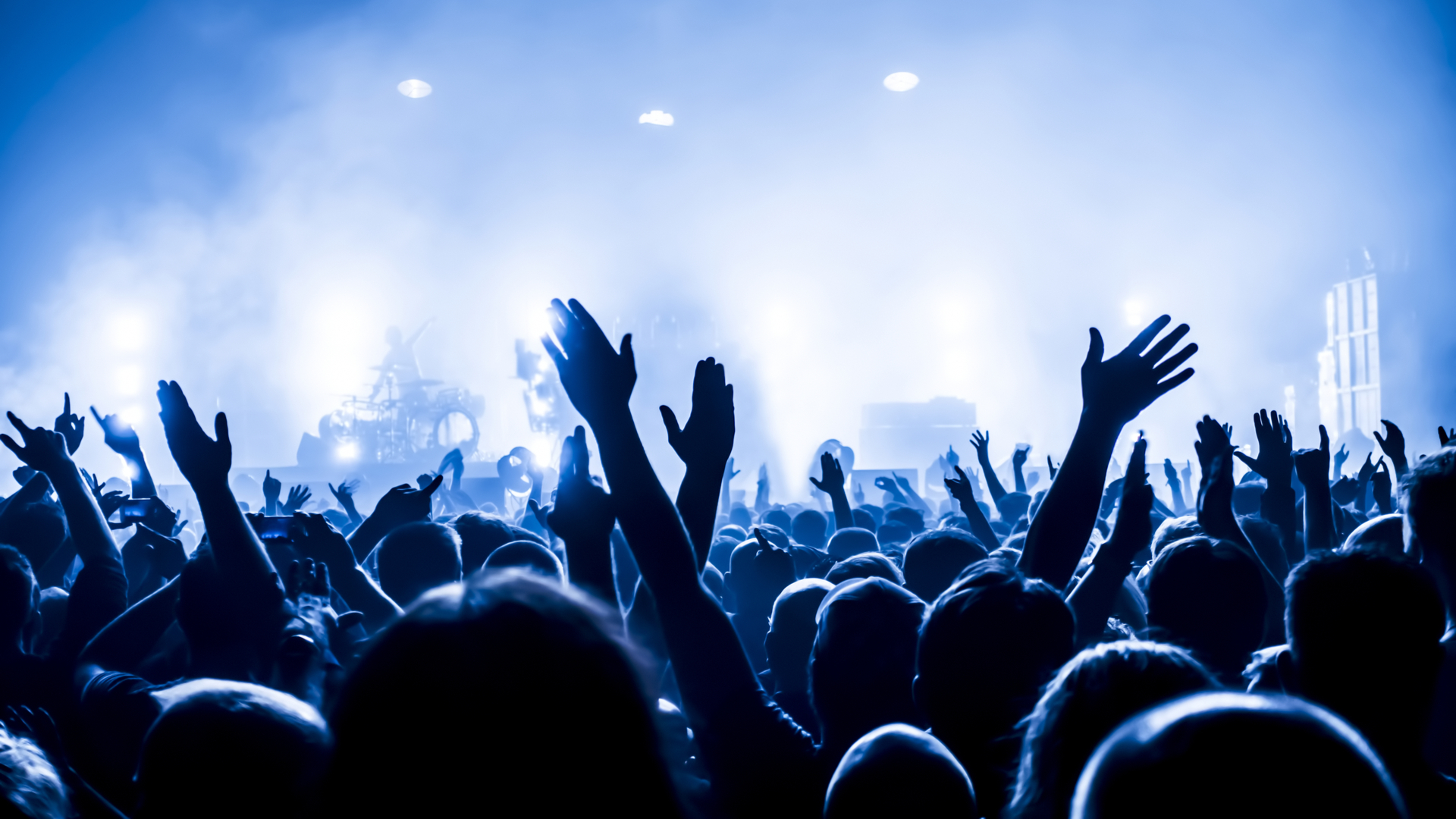 In the world of marketing, professionals often talk about earned media and paid media. While the audiences of each are important to PR professionals and digital marketers respectively, the one initiative that all comms and marketing departments should focus on is cultivating an owned audience.

In short, an owned audience is one for which you control the message and experience in all your marketing and communications. With these consumers and prospects, you are not susceptible to algorithms or the rules of a platform. With the red tape and specter of the algorithm removed, your only requirement for getting these individuals’ attention is simply creating content that is compelling enough for them to engage with.

While there are different “ownership” channels (mobile apps, forums and SMS), the primary means that I’m concerned with here is the tried-and-true one of email. Last year, I detailed some email marketing best practices, and now with another year of my seasonal ecommerce business in the books, I can emphatically tell you that owning your audience matters. Here’s why.

Like, as a doorbell. DOA. RIP. Pour some out. If you think that all of your followers see everything that you post, you are quite mistaken. In fact, only a very small percentage of your followers will ever have your marketing status update appear in their feed (especially on Facebook and Twitter; there’s still a little juice with Instagram at the moment).

If you need this explained further, we debunk it as one of the major social media myths in another blog post and cover how the organic reach of Kim Kardashian across her millions of followers is over in this one. With that being settled, let’s move on to the second point.

Not long ago, traditional brands were a little gun-shy about social media marketing. In their mind, social was for the “kids” to like and share—it could never possibly help sell more products. Paid social marketing efforts quickly became the domain of digital-first companies and entrepreneurs who saw the opportunity to spread their message in a far more cost-effective way than traditional advertising.

That quickly changed as the platforms became more sophisticated, offering different marketing objectives and allowing specific actions (such as a conversion) to be measured by “pixeled” websites. Paid social marketing began attracting larger companies with big budgets. Slowly they began crowding the space, plunking down bids for audiences that began driving up costs. As of February 2019, CMO Survey reported that CMOs spent 11.4% of their marketing budget on social marketing efforts. The survey projected a budget increase of 19% for social efforts in the next year with a further increase of more than 73% over the next five years.

The market began getting crowded at the same time that Facebook was embroiled in a data privacy scandal in the middle of 2018 that prompted major changes. In particular, the platform curiously stated that they were working on efforts to curb users’ time on Facebook. While this is certainly amazing news for society writ large, less user time on Facebook resulted in less inventory for advertisers to target. As of publication, this trend is continuing as Facebook looks to further diminish the role of the newsfeed, per comments at the annual F8 developer conference that emphasized the role of private messaging and groups.

This combination of more CMOs turning over their marketing budget to social efforts with the overall decrease of available inventory is resulting in more competition for paid social marketing dollars. From personal experience with my seasonal business, I can validate this assertion.

From 2018 to 2019, my targeting and messaging remained consistent for this particular business—it is very defined and there are only so many ways that I can reach the demographic who purchases this item. However, in spite of having a marketing budget that was relatively flat (it increased 10% year-over-year), I have seen my overall ROAS (return on ad spend) decrease by 35%! The same amount of money went into advertising, but it resulted in more than a third less revenue!

This is no coincidence—the paid social marketing landscape has changed dramatically since 2018.

3. You Can Minimize the Risks of Algorithm Shifts

When Google updates their search algorithm, that shock wave reverberates across the web. The same goes when the Powers That Be at Facebook decide to reward a certain kind of post (say, live video) at the cost of other posts. When you rely on these tech monoliths to distribute your message, you do it at the risk of being rendered irrelevant at the stroke of a line of code.

Owning your audience reduces this risk. Yes, I know that there are still algorithms that mark emails as spam (or even as primary, social, promotions and forums for Gmail accounts or focused and other for Outlook), but this kind of filtration pales in comparison to that imposed on search and social. Instead, your audience has been primed to receive your message, and the chances for it being read and consumed are built primarily on merit—i.e., actual interest—instead of some developer’s line of code in an algorithm that is unknown to you.

4. You Control the Experience

With an owned audience, you control the experience. Want to have text on your image? You don’t have to worry about Facebook’s throttling of social media posts with text that covers more than 20% of an image. Hate that you can’t use capitalization and excessive exclamation marks in Google Ads? Go hog wild when you own your audience!!!!!!!!!!

These are just a couple of ways that you can customize the experience, in addition to the fonts, colors and layout, with an owned audience. Having this tailored experience can help you further drive loyalty—or at least familiarity—with your brand on your terms, not another platform’s.

One thought on “The Importance of an Owned Audience”