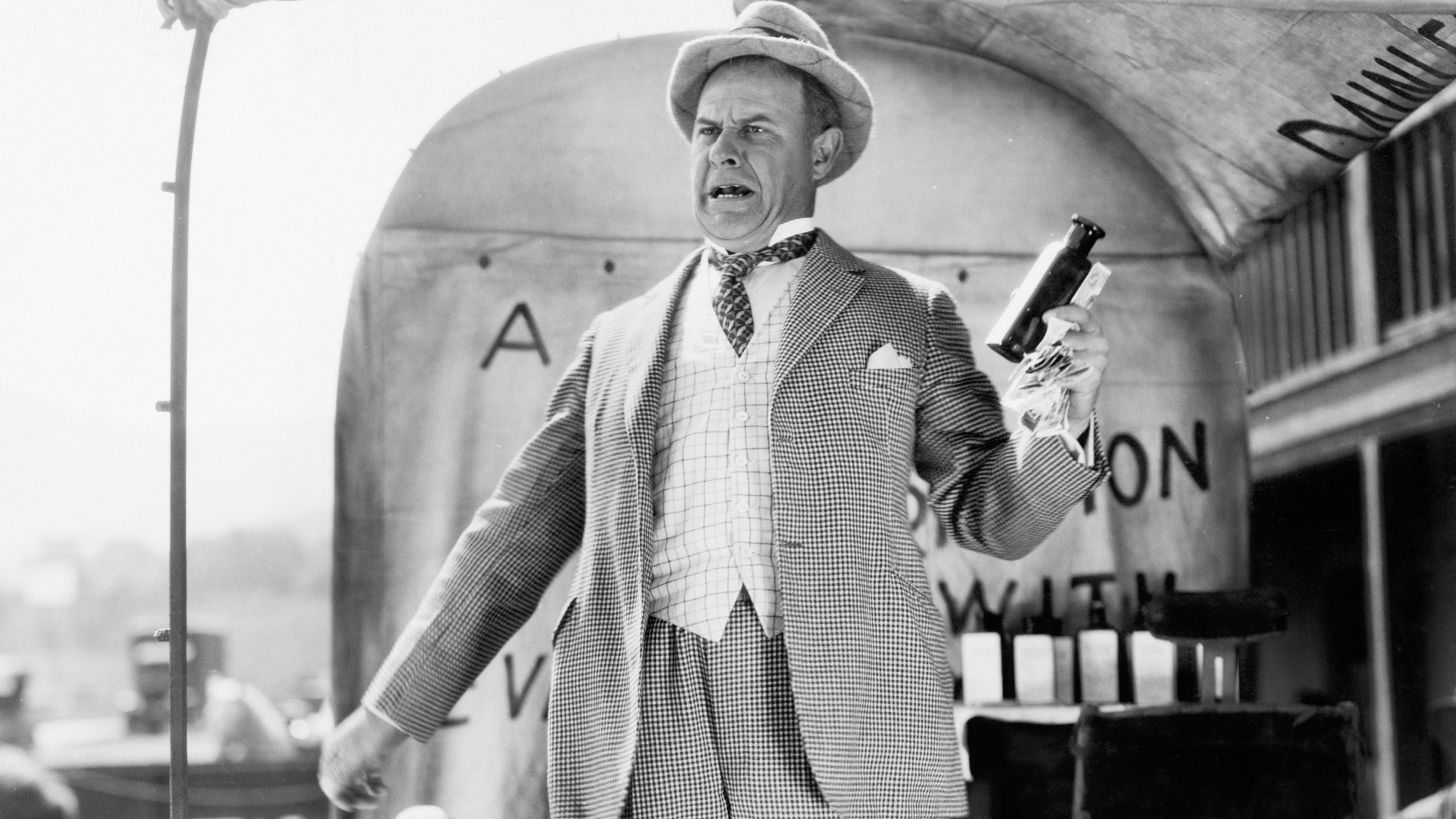 Like the SEO consultant of old, it seems like social media and digital marketing consultants are selling a ton of snake oil. I’m in this profession, so it drives me absolutely nuts to hear some of the drivel that comes out of these people’s mouths. Whether you’re a mom-and-pop shop looking to spend a few hundred dollars a month or a Fortune 100 business looking to hire an agency, you need to know about these four social media myths.

Before we get into the social media myths, I want to issue a quick warning. These opinions are not popular within business or across the industry. Similar to what’s going on in the laboratory in Hawkins on Stranger Things, the truth is ugly, so I have to water it down.

But you, dear reader, deserve the truth. After all, you most likely landed on this page after doing a Google search or you were mailed the link by a trusted friend. It’s awesome that you’re seeking the truth, but just know you are about to take the red pill, Neo.

Social Media Myth #1: Your Followers See All Your Posts

Back in 2007, Facebook introduced the concepts of pages and groups to their platform. This watershed moment is what started the “follower grab,” because at that time followers were very likely to see the posts a business was creating. Marketers’ ears pricked up and you could see their collective consciousness think, “You mean we have the ability to send messages to our consumers, for free?!?!?! Quick, get that intern who knows about this Facebook thing to set up a page for us!”

While much has changed in the social landscape, this social media myth—that your followers actually see your posts—has persisted in the minds of executives and marketers ever since. But guess what? If you’re using social media strategy from 2007, you’re probably the same person rocking out on a Zune.

There is a great white paper from Ogilvy Social called Facebook Zero: Considering Life After the Demise of Organic Reach. In this paper from 2014, the research firm shows that for brands with less than 500k likes, only 6.15% of their followers were ever exposed to a message. SIX POINT ONE FIVE PERCENT, PEOPLE! AND THAT WAS 2014!

Let’s do a little bit of math and consider a page that has a following of 10,000 fans—a decent number for most small to mid-sized companies—and a fairly average click-through rate of 0.40%.

Yeah, those numbers are pretty bad. Why are they so bad? Namely because the whole job of Facebook is to keep people in Facebook. This walled-garden approach enables the social giant to accumulate available inventory (read: eyeballs) for businesses to reach with paid social marketing efforts. To accomplish this task, Facebook tries to serve up things that people genuinely like and come back for more of. This often includes kittens, politics and memes.

What? You still don’t believe me? Then check out this video—a must-watch for any digital marketer—from Facebook’s news feed chief Adam Mosseri, in which he basically confirms what I’m telling you.

Social Media Myth #2: All You Need to Do Is Post Everyday

This myth is closely related to social media myth number one, that all your followers see your posts. Because, after all, if they’re seeing everything you post, it makes complete sense to post something every day.

A close corollary to this is, “You need to post different types of content to the different social channels.” A consultant will opine that LinkedIn is where all the white papers should live, Facebook should show more of your company’s culture and community involvement, and Twitter is more about being timely. They wax poetic about how you need to craft each message and how your followers want to see you use a channel in a unique way.

Oh, please. This is some super social snake oil.

Again, NO ONE IS SEEING YOUR ORGANIC POSTS! So why waste all that time cultivating a voice if no one is going to read the messages? You know how cheap 10,000 impressions is to buy? We’re talking less than $20, and that is for a highly targeted audience—i.e., the people you specifically want to speak to.

Sure, there may be a smidge of truth to the idea that really developing your voice on the social platform makes sense. But even if you’re able to DOUBLE the organic reach (a feat that would be amazing in itself), is it really worth the time, effort and energy from your already strapped marketing department? I’ll just pay for the exposure and do other innovative things with my time besides reworking copy on an organic post, thank you very much.

This myth usually comes down from executives rather than social media consultants. And again, it has its origins back in the mindset of 2007. The argument goes something like this:

“Our audience [especially a B2B audience] isn’t on social. All this social media is just for the millennials and—what’s that new group? Yeah, Generation Z. We need to go back to the marketing that works. Get the Yellow Pages on the line!”

Maybe in the early days of social media this argument could hold water. But it no longer does, simply because of what this chart shows:

TWO BILLION people are on Facebook. TWO FREAKIN’ BILLION on a planet that has only 8 billion total. This means that 27% of Earth’s entire population is on Facebook. I guarantee that those executives you want to market to are on Facebook, most likely to see what’s shaking with their friends or to see pictures of their grandkids.

No one is going to sign a $500,000 annual B2B contract because they saw a Facebook post, but social marketing does have the ability to influence executive decisions. Be sure to pay to market materials like white papers or webinars that can help inform the buying decision—copy that solves a specific problem for your target audience can get a click in between the cute kittens and memes.

Myth number four was upended in 2013. Prior to that, this argument was very relevant—paid social marketing campaigns allowed you to drive only “soft metrics,” things such as likes, shares and engagements.

These metrics drove executives and number-crunching marketers mad. After all, what is the value of a like? (According to the Harvard Business Review, not much.) But 2013 was momentous for social and digital marketers because of the introduction of marketing objectives.

Now, instead of driving engagements, I could go after an objective like web traffic. Over time, more marketing objectives were added, such as video views, app installs, lead generation, messages, conversions and sales. Finally, social marketing was no longer relegated to the “kids’ table” at the digital marketing Thanksgiving feast. Not only were we able to join the adults, we also began to kick their ass. Why? Because unlike unwanted banner ads, it’s really hard to block a sponsored post in social feeds. Now, social media marketing can drive ROI, and with the use of conversion pixels and attribution, businesses can actually measure it.

One thing that I’ve learned having been in the digital marketing space since 2011 is that it is a constantly changing and evolving field. As more tools come out and the sophistication in tactics increases, there will be more myths to bust. The key is to either hire a real social media consultant/agency with the right expertise or to encourage your team to constantly test the latest innovations and to determine what’s fact and what’s fiction by experimenting.

What other social media myths have you found? Let me know in the comments, shoot me an email or reach out to me on LinkedIn.