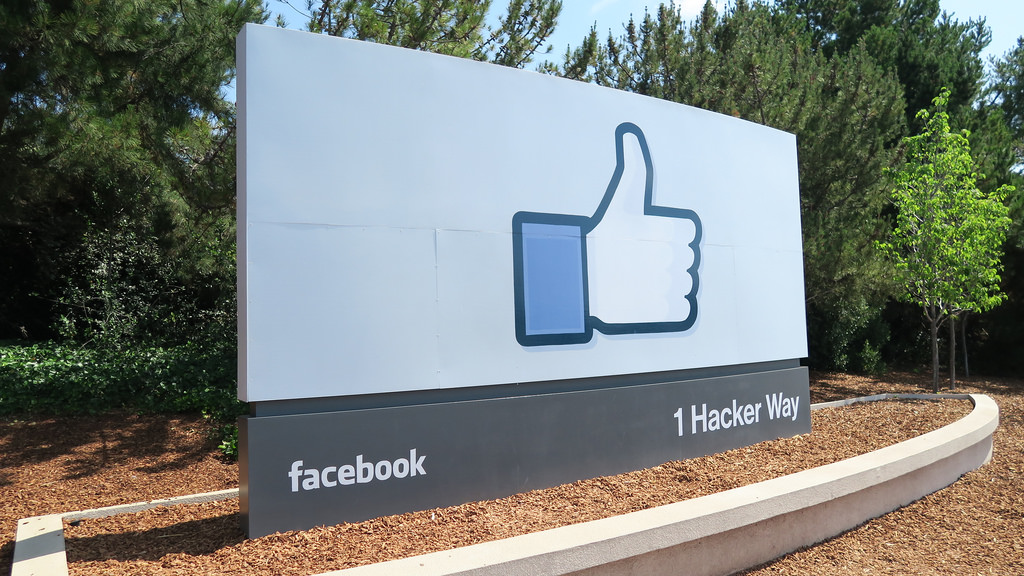 The Facebook outage of March 13th was one of the longest in the companies history and they struggled for over half a day to restore the service. While the layperson was frustrated that they couldn’t post pictures of their cat Fifi or discuss the day’s politics, this outage had a massive effect on advertisers. Unfortunately at this hour, Facebook is declining to take responsibility for the poor performance of advertisements on the platform and is shirking any refunds.

Facebook is a platform is that is lifeblood for many businesses, including my own ecommerce company. While organic social media is dead, using it as a paid channel is quite lucrative. I have a seasonal business that is hot from February to April and my return on ad spend (ROAS) is typically between 300 and 325%. In fact, I ran my numbers for March 1, 2019 to March 12, 2019 (the day before the outage) and my ROAS was 310%!

My Facebook ad spend had a ROAS of 310% for the month of March prior to the Facebook outage!

Over the course of 14 hours, the Facebook outage affected a number of people from posting status updates, commenting or liking. So naturally, I knew that it would affect the performance of my ads. What was striking was how bad it was.

Again, you have to remember that for the month I was running at 310% ROAS—the day of the Facebook outage I was at 66%!!!! THAT’S CRAZY—I was spending a third more in advertising than I was making in revenue.

And while folks in agency life might think that $383 in daily ad spend is small potatoes, this is a massive investment for a small business like my own. $383 is a HUGE amount of money to a small business. That would pay for my shipping supplies for my entire busy season, my internet for a year or my part time employee’s wage for a week!

And if my business took this hit, then it was affecting not only a ton of other small businesses who have invested in the platform, but all the large Fortune 500 corporations and agencies. Man, I’d hate to be at an agency right having to explain away why the KPIs are so God-awful, especially at an agency with major spend during SXSW.

I decided to take this information to the Facebook Business Support Chat, but given their recent responses to me I wasn’t expecting much. (A total aside, but the Facebook Business Support Chat used to be an *awesome* resource—they were helpful, insightful, would even give you a phone call and always heard you out. Today, I feel like I’m talking to a robot in a Facebook experiment to see if they can pass the Turing Test.)

Plainly put, at the moment Facebook isn’t going to help out the advertisers get any sort of credit. We are going to have to rise up and demand it, much like what happened with the whole video advertising thing.

The Facebook Business Support rep basically told me that because my ads spent money, they were seen. But who were they seen by? Frustrated people who couldn’t get their app to work. Furthermore, when I was in Instagram during the outage, my feed would not refresh—so every time I saw an add, would it count it?

The rep goes on to tell my that I was “correct” that users could not click or comment on ads. While I always set up campaigns with the “Conversion” objective, what if someone wanted just a campaign for “Engagments”—when I asked the rep if they would have been charged I got the response, “Regrettably, the type of Campaign would not be a differentiating factor.” Oh my!

(NOTE: During the chat, I was really meaning click such as “Like” or “Share,” but it’s striking now that the rep said they couldn’t “click” it—does this mean there was also an issue taking them to my site?)

One final thing: I was massively busy with my business yesterday so I didn’t even know about the Facebook outage until later that day when a friend texted me. Had I heard about it sooner, I would have most definitely turned off the advertising (especially after seeing a 66% ROAS). However, I might not have even had that luxury as it seems like the Ads Platform was down.

I know that it is a hard thing to do, but Facebook should refund a portion of the advertiser’s bill due to the outage. For those people running broad Brand Awareness/Engagement kind of campaigns, they should foot the entire bill because, by the very nature of the Facebook outage, the audience couldn’t engage with the ads.

For businesses running Conversion campaigns like mine, I think that a simple solution is to run the ROAS for the month of March up until March 12th. Calculating that number, they should determine what all conversions should have cost on March 13th and refund the difference.

But let me turn the tables to you—what do you think? How was your company impacted by this Facebook outage? Please leave a comment and give as much data as your company will allow. The more people who comment, the more likely Facebook will see it.

2 thoughts on “Facebook Outage Affected Advertisers: But They Aren’t Paying Out”