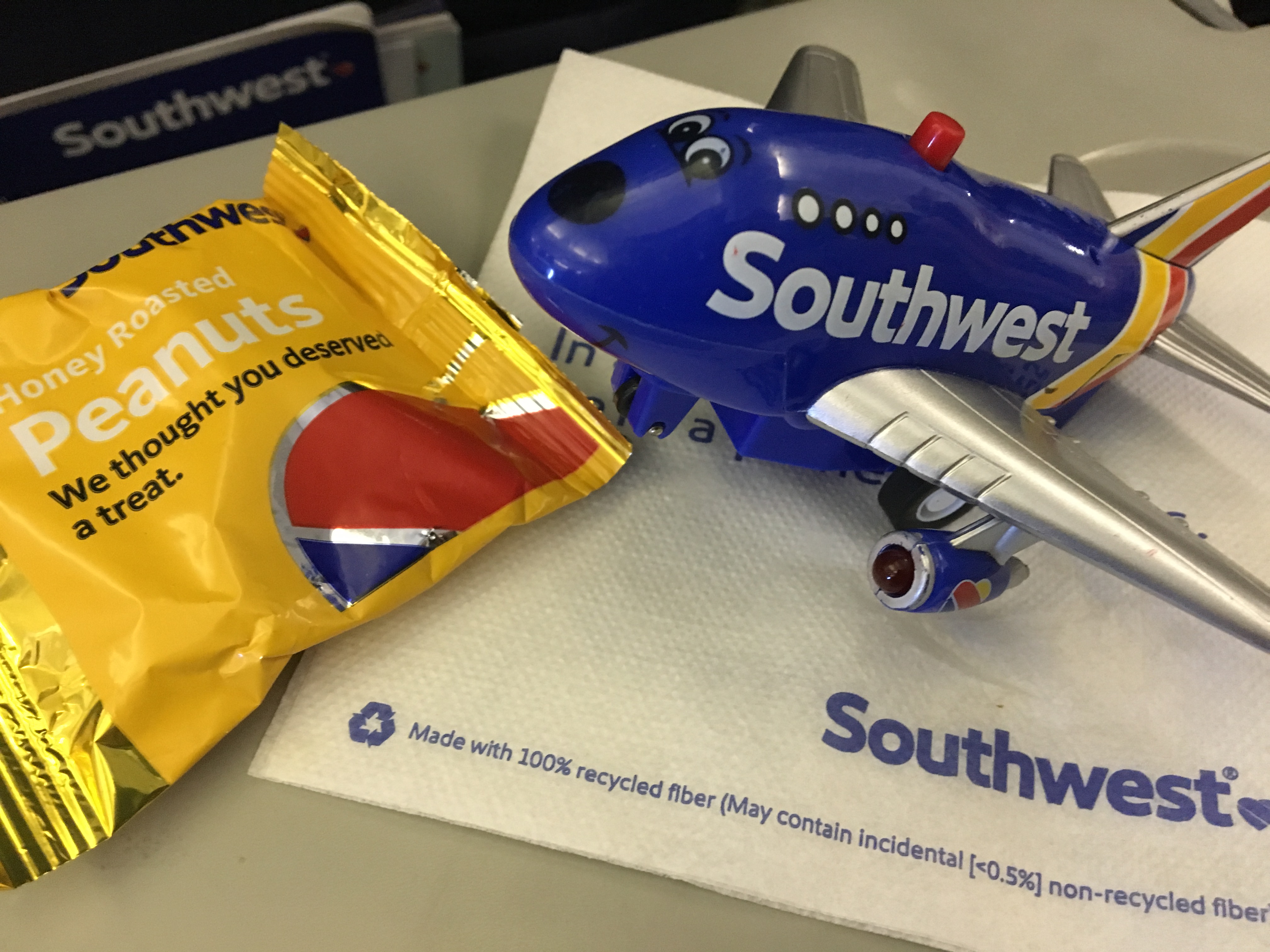 I once had a Vice President of Social Media strategy who told me that his ROI is based on the number of smiles we got. While that soft metric may not always satisfy the business—and I do believe that there is definitely the time and place to look at hard core cost of conversion metrics—there is some truth in the old adage “not everything that can be counted counts, and not everything that counts can be counted.” That was kind of those “smiles” that Rob was talking about.

Southwest Airlines is one company that understands this. I’m sure that they have a host of social media metrics based on response time, whether or not they were able to flip a detractor into a promoter or even facilitating fares/checkins done online. But at their core, Southwest is a customer service company—they get the power of a smile. They understand this particularly well on social.

@pinojo You will be there soon.
Ask for peanuts and pretzels.
Please take lots of pics.
^BT #FromHeadquarters

This past week I embarked on a trip to Chicago with my daughter, we left mom and the baby at home and took our first daddy/daughter flight. It was an amazing experience to just spend time with my girl, see museums with her and my friend and his family and have a lot of fun in the Windy City.

Of course there was a haiku for both legs of the trip, and after I got home I decided to use search.twitter.com to see what I had tweeted in the past. I was floored at how cool it was to see my kiddos grow up, remember some of the trips I went on and re-read some of those witty comments from Southwest. They are truly a remarkable company.

@pinojo Nice when it lasted,
but she is a big girl now,
They grow oh so fast.
^AC

I’ve flown Southwest the majority of my trips, have the rewards card and am simply a customer for life. They just get it as an airline—all those frustrations, hassles, change fees and baggage fees just aren’t an issue on Southwest. And while I was already a fan of their service, their interactions on Twitter turned me into a fanboy. Turns out this particular smile has a pretty good ROI.

Check out the moment of all the haiku interactions I’ve had with Southwest Airlines. Header photo taken by me on a recent flight. Follow Garrett on Twitter at @pinojo and sign up to the Marketing Bytes newsletter here!

@SouthwestAir and I Often Trade #Haikus…