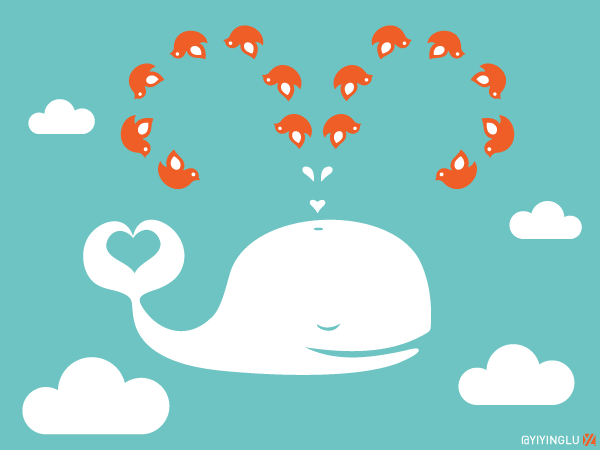 In the world of software development, sure things are often anything but. Doing cursory analysis of a problem and creating a solution without researching what customers want can lead to a major flop. Pantelis Korovilas, head of design at Hopper, experienced this problem firsthand. And to a capacity crowd of product designers and managers at the 2017 JAM conference, Korovilas offered two ways for overcoming failure.

As a digital marketer, I found this session to be incredibly insightful. While not developing products or services, I do create marketing copy and paid campaigns. Many of these campaigns tend to be successful, but like anyone, I experience the occasional flop—while these observations may be geared for product designers, marketers could stand to learn from them as well.

Hopper is a travel application that uses big data to help consumers determine the most cost-effective dates to travel and to advise them on when they should make the purchase. The team thought a filter feature that would refine results based on certain criteria—such as nonstop flights—could help users better achieve their travel goals.

“We thought [this] was going to be a super-easy win. There was a lot of demand for it,” Korovilas said. “The second thing is that it seemed like filters were really easy to build.”

A Great Idea Nobody Wanted to Use

After launching the feature, the team was disappointed to see that only 2.6% of Hopper users were taking advantage of it. What happened to this supposed sure win?

Through data analysis Korovilas realized that filters weren’t the answer to their users’ problem. Customers wanted the right content delivered natively. To give the users what they really needed, his team would have to change their perspective on what the problem was and how to solve it.

Reframe the Problem by “Frame Storming”

The way Korovilas initially framed the problem was that users wanted to filter out certain results from their search. Yet this very problem statement contains a solution of sorts—in the notion of a filter—which was hamstringing his team’s thought process. “It’s no wonder I built filters when this is the problem I was trying to solve,” Korovilas offered.

Following the practice of “frame storming,” as developed by Stanford professor Tina Seelig, the Hopper team rewrote the problem in as many ways as possible. The idea that the user needed to filter out information was rewritten as:

“Playing with different scopes, ways of framing it and words are one way [to help] you start to see new patterns,” Korovilas advised.

Just as they reframed the problem, the designers saw that they could also retool the solution process by placing constraints on what they could do. For example, they could look at solving a problem by:

Overcoming Failure by Giving Hopper Users What They Wanted

After reframing both the problem and the solution, Korovilas realized that what his users wanted was more contextual content inside the app rather than a menu option for filters in the navigation.

The solution was to place a small grey tile with contextual information right below a big blue button that consumers click to receive pricing notifications for an upcoming trip. Clicking the grey tile will quickly filter for some of the more common requests, such as looking only for nonstop flights or accepting a longer layover to save a bit of money.

The results are culled within the flow of the user experience—no extra menu option needed. The solution achieved an adoption rate of 23%, almost nine times greater than that of the previous feature. Korovilas pointed out that reframing both the problem and the solution helped him realise that users don’t want a “user interface”: they really just want to solve their problem in the most efficient manner.

“In this case, our users wanted better content,” Korovilas told the audience. “They wanted content in the app that was more catered to their life, to their situation, to their needs. And if we would have done just a bit more work upfront to understand that, we might have avoided this situation and gone straight to that 23 percent.”

The header image is by original Fail Whale artist @YiyingLu—she redesigned it as the Win Whale.