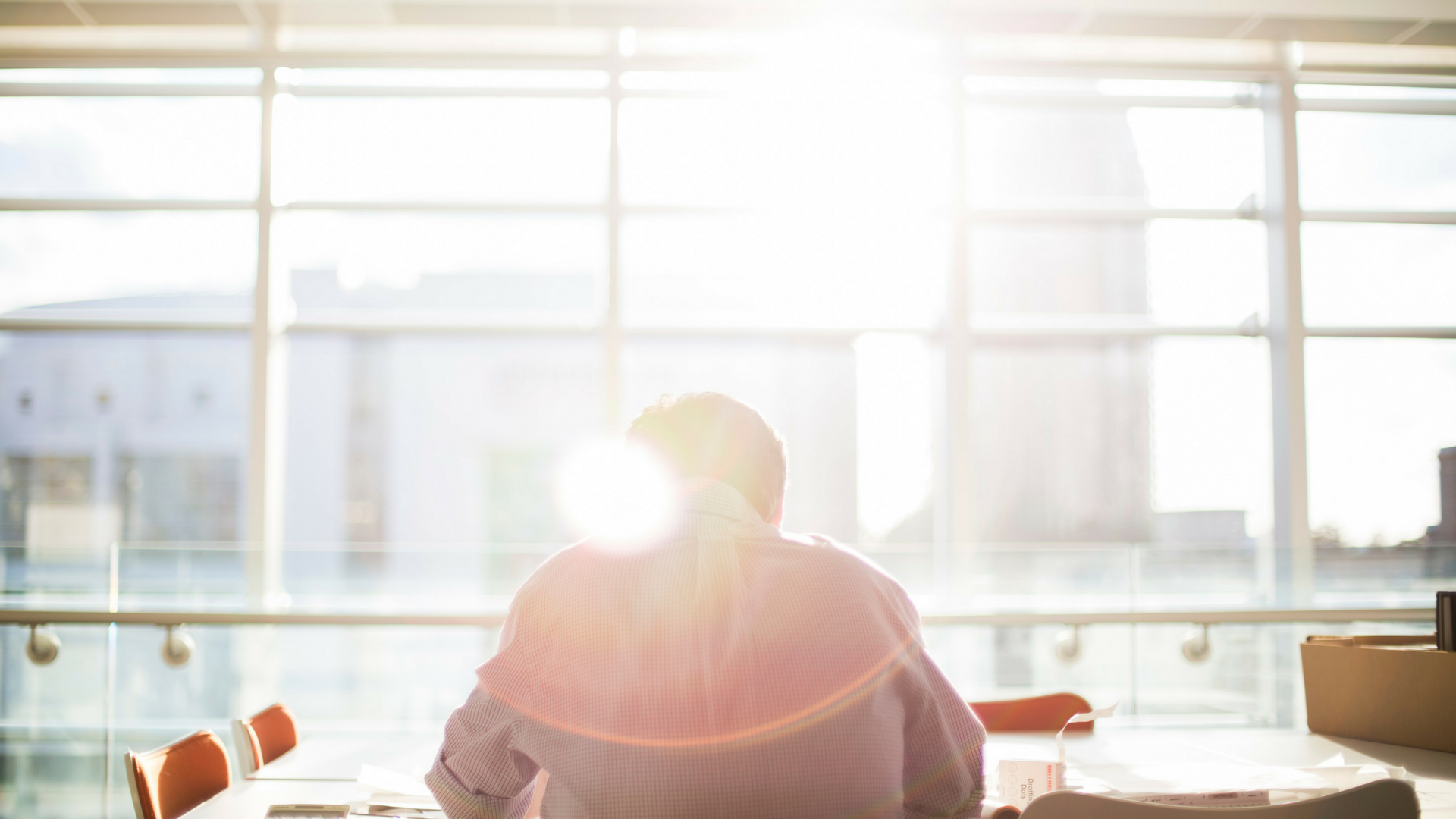 One of the most powerful things about social media marketing is that you can reach consumers in a way that’s more targeted and cost effective than mass marketing and traditional marketing. Because users on social networks fill out detailed profiles, you can get super specific in how you target. This post shows the effectiveness in targeting users based on employer and looks at how Blind, an app designed for anonymous colleague feedback, has done this extremely well.

Many B2B marketers have a need to market to people at specific companies. They might want to sell their services, talk about an upcoming trade show/event or even try recruit talent to their company. In the past, this would be really, really difficult to target employees of a certain company via Search or Display tactics—but social media marketing makes this far easier.

The platform of choice for B2B marketers to reach professionals—especially those of a particular company—is LinkedIn. And that’s with just cause. LinkedIn is the professional social network. Not only will users be forthright about their position, title and employer, it is also the place where people are actively seeking industry content.

Your marketing material on white papers, podcasts, webinars and industry blog articles are received well. This is in direct opposition to Facebook where your marketing material is competing for eyeballs with political stories, cat GIFs and the latest Tasty video. It is immensely harder for brands to be given a second look.

That should the central reason why marketers would have a bias against Facebook. But what I hear more often is that: (1) business professionals (especially director+ folks) aren’t on Facebook and (2) LinkedIn’s employment data is far superior. Let’s look at both these points.

First, everyone is on Facebook, to the tune of a billion+ people, more than a quarter of the planet. So while you might stereotype that CIO as a curmudgeon who just cares about internal IT systems, or the CFO as a woman only concerned with the bottom line, they’re probably on Facebook to keep up with their friends or to see the latest cat GIF. They are people after all.

Second, Facebook’s employment data is surprisingly good as evidence by how the Blind app spread like wildfire at Rackspace, my employer. By combining a smart message with accurate targeting, the app was able to amass a high number of conversions in a short time. But first, you need to understand what Blind is to see how savvy they were to target users in this manner.

Blind is a mobile app that enables anonymous work talk with the slogan, “Get real insight from your peers.” Basically, they built a network for people at your company to communicate anonymously without fear of reproach. Blind has already launched at companies like Microsoft, Amazon, LinkedIn, Google, Uber, Airbnb and Twitter.

To ensure you work at the company, you have to register with your work email address where you’ll get a code to validate that you’re an employee. Once that’s done, you then have the ability to post anonymously with a username that obfuscates your identity. In theory, this should enable real conversations between colleagues that people may otherwise be afraid to engage in, which is incredibly powerful. But it also opens up the door for trolling and a bunch of complaining. Time will tell which path the app will take, but given the history of the Internet I’m voting on the later. But I digress. What I want to talk about is their marketing strategy.

This this past weekend, Blind went on a blitz to get Rackspace employees, we call them Rackers, to sign up for the service. From what I can tell, it was exclusively a Facebook buy, targeting people who worked at Rackspace and they were sending out very, very savvy messages. When I got to work on Monday, I heard a number of people talking about getting these ads. But folks get ads all the time, it was the copy in combination with the targeting that made it effective.

Here’s an example from one of the ads, “A private channel dedicated to Rackspace. Don’t be the last one to join and talk anonymously with your co-workers at Rackspace today.”

Man! With such a clear articulation of the value proposition and an ad that was targeted to the right audience, it was like pouring gas on a flame. Blind launched this campaign over the weekend, and within a matter of days, they had 50 users sign up to “unlock” the space for Rackspace (gotta love that little bit of gamification play to make sure that people signed up before they could start using it).

To me, it’s remarkable, that they were able to get traction that quick in for a company the size of Rackspace. We definitely have an employee count in the thousands, but we are certainly not the size of a major company like AT&T or Apple. But using solely Facebook and Instagram ads that were based off of the employment, they were able to recruit a decent sized audience in a very niche market quickly. That’s powerful.

The Blind campaign proves that if you have a message that really resonates to a subset of people at a company, Facebook is a viable alternative to LinkedIn and should be tested alongside it. Again, I’ll agree that LinkedIn 100% the best option to target professionals, but that ability comes at a high cost per click.

B2B marketers would be prudent to test Facebook targeting on employment demographics. With a billion+ people on Facebook, even CEOs, CMOs, CTOs, engineers, sysadmins, cowboys, doctors, lawyers and such are all there. It’s still a relevant way to catch their attention. And the number of people now signed up for Blind at my company prove it.