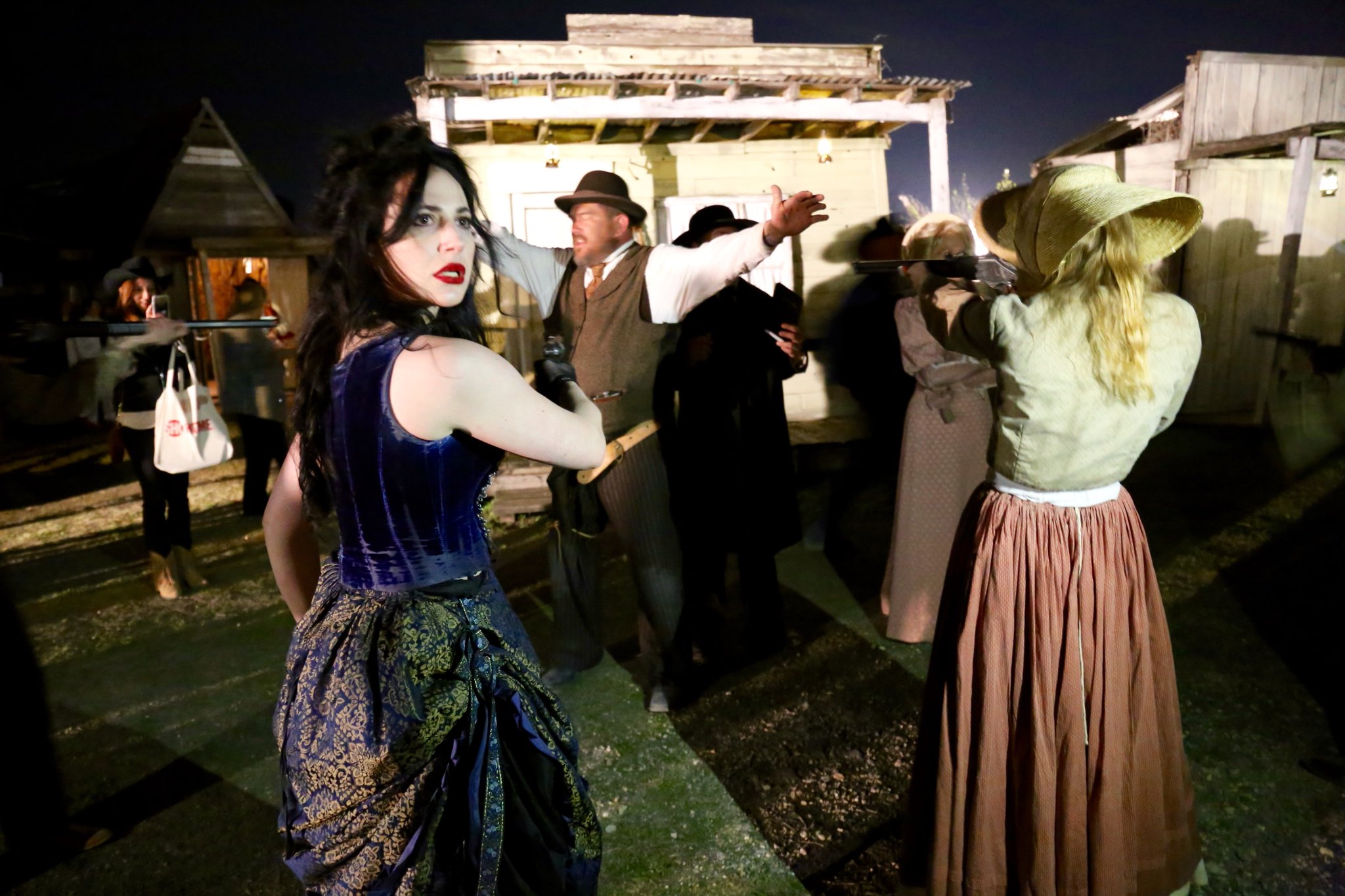 The immersive experience that ruled all SXSW activations this year was Westworld. The entire set from HBO’s futuristic show based on a fantasy Western town filled with humanoid robots was recreated on a dude ranch outside of Austin. While I didn’t get the opportunity to get bused out to Westworld at SXSW, I was briefly in the standby line and saw how many people wanted to escape reality.

What struck me, though, was what Westworld says about virtual reality. While people crave escapism, both the television show and the activation demonstrate that real-world experiences trump virtual ones. Below are three reasons that real experiences are far superior to their virtual counterparts.

One of the biggest knocks on virtual reality is that the process of getting started is so clunky, especially as a form of experiential marketing. You have possibly the worst experience for the consumer: tons of people are lined up and watching folks participating in the VR experience who look like a bunch of goobers.

Then there’s getting all the equipment off, cleaned, and back on again. No matter how excited a consumer may be about the experience, this is an incredibly clunky process and one that can take you out of the moment—the exact opposite of you want in an experience.

Unbounded Experiences vs. the Four-Minute Reel

Similar to how The Legend of Zelda: Ocarina of Time was an unbounded experience for video game players on the Nintendo 64, the Westworld activation at SXSW was unbounded for participants. You could roam around town, go into the saloon, and even dig up a grave. There were rules and boundaries, but they were so far on the periphery that they were unobtrusive.

This was in direct opposition to the four-minute VR reels at other places. At the Accenture House, my friend waited in line for 30 minutes to sit down in a chair that swiveled around and watch a movie of two sisters climbing a tower. *Yawn.* This is the VR experience that most people encounter, one that’s purely a novelty rather than a true experience.

At its core, the Westworld activation was a virtual reality, just one built with people instead of pixels. Engadget reports that the entire town took a 40-person crew five weeks to build and that the robotic actors had a script of 444 pages to memorize. While the town may have inhabited the real world, everyone who went there was momentarily in an alternative universe.

This is the virtual reality that people are craving—one that you can experience with all five senses acting in concert without glitches. One that is as seamless as stepping on and off a bus, rather than having to hook a bunch of cords into a clunky headset that shows a pixelated world.

What’s striking is that even with the show’s futuristic setting, the Westworld experience is not delivered via a headset but in the physical world. Even the sci-fi writers of the series acknowledge that our future-leaning selves still have problems with virtual reality and would rather have an experience in person. So why would we put up with a subpar VR experience today?