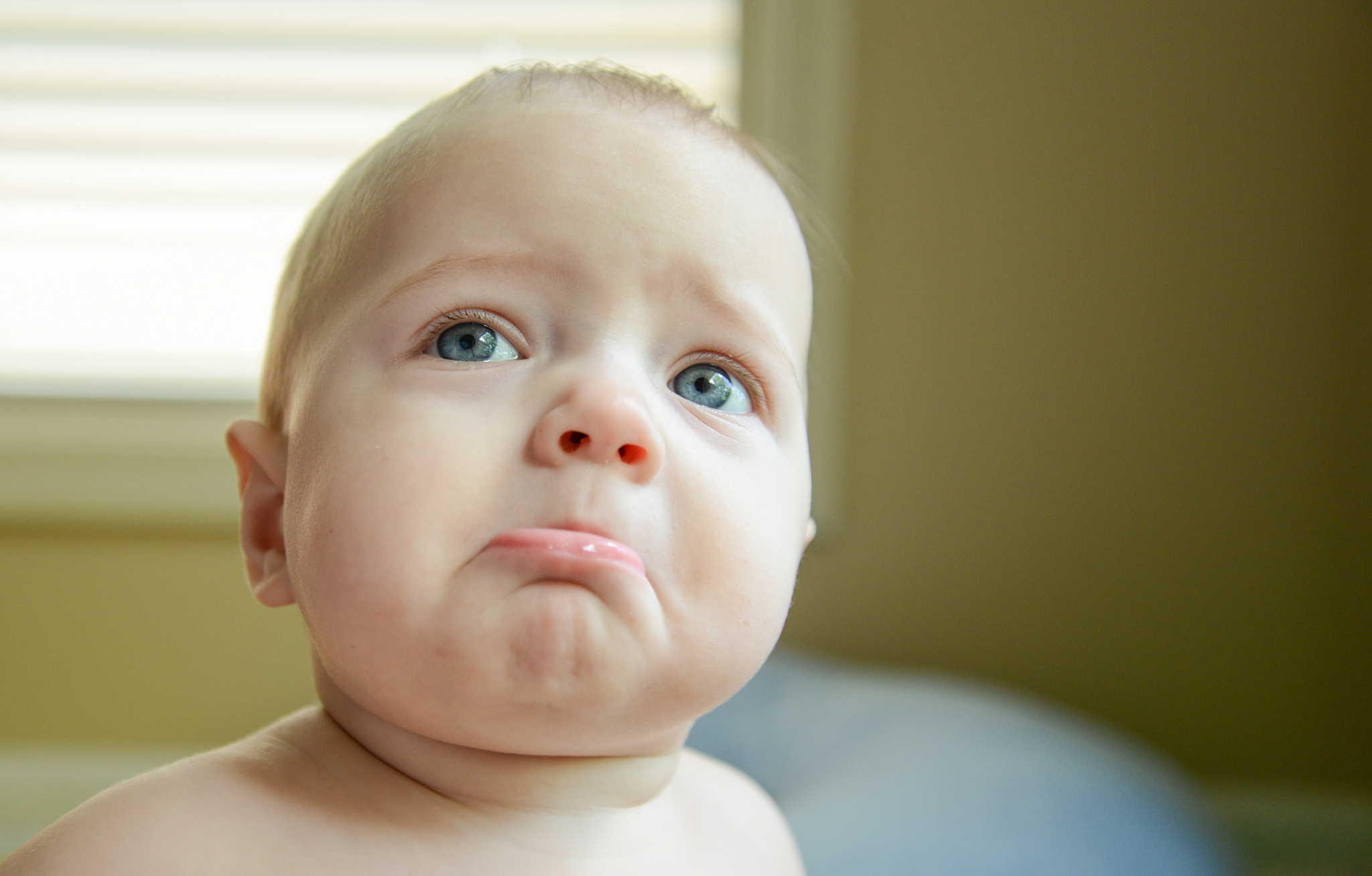 Josh Donat, Public Information Officer at TxDOT, joined the third Marketing Brown Bag to discuss how to deliver bad news. I met Josh when he posted this fantastic press release to the TxDOT blog about a temporary I-35 closure that was to go down right before rush hour.

For those unfamiliar with the geography of San Antonio, this street closure was a pretty big deal. To paraphrase Don McLean, Josh wrote a blog post with a voice that came from you and me in order to spread the word. In it, he takes the persona of a person who peppers TxDOT with every question going through a reader’s mind, using a very real tone that borders on aggravation and a little bit of snark.

As Josh told me, you can hear where the person would be inserting a few choice words (kind of like that one Star Wars scene on Geonosis where Mace Windu has a pregnant pause that you can totally insert Samuel Jackson’s explicit catchphrase). Josh said that this was extremely important so that the reader could (1) understand that TxDOT had thought of every option to prevent the closure and (2) reframe the issue from an us versus TxDOT to a collective us versus the problem.

Seriously, can’t you just hear Samuel L. Jackson drop the MF after saying, “This party’s over…”

His main goal of this press release was to eliminate all the negative phone calls, messages, emails, tweets and social media posts. Josh simply wanted to be able to walk into the office the next day without a barrage of vitriol and work.

By all measures, the press release was a huge success. The TxDOT blog received over a quarter of their monthly traffic on that one post in less than a day. There were no angry people knocking down his door. And in an overall coup, the folks on Reddit (a social network known for being rather snarky) were thankful that the information was presented. Huge win.

This was all accomplished by demonstrating to the public that all avenues were considered before the shutdown was launched, talking to people in a very real tone and reframing the issue to rally people against the problem rather than being against TxDOT. The video is a great resource for anyone who finds themselves having to write copy to deliver bad news—whether it’s because of a unanticipated shutdown or simply to break up with your significant other over text (but come on, give them a call you big chicken).